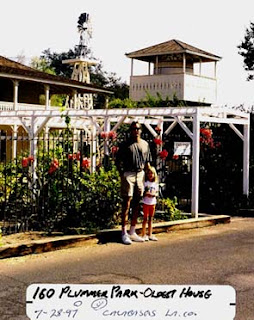 This landmark begs the question; ‘What’s the oldest house in doing in Calabasas?’ 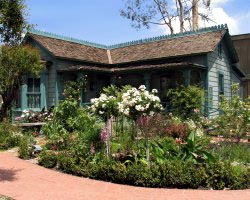 The answer is that it fell into disrepair and hard times and into an agreement with the folks at the (the Leonis and Plummer families were friends btw) moved the landmark house to their grounds in 1983 and restored it. Today, it serves as the museum visitor center and gift shop. 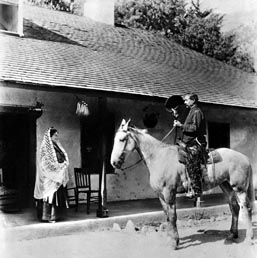 Captain John Cornelius Plummer and his wife, Dona Maria Cecelia Plummer had two sons, Juan (John) and Eugenio. The Plummer house was built about 1874 by sons Juan and Eugenio. The home was a typical ranch house of the times. Wine and brandy were made on the premises. Vegetables, fruits, flowers and dairy products were raised and sold to the people of and local hotels. 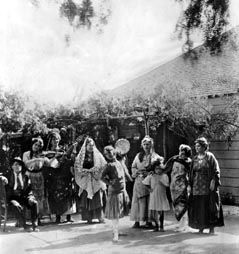 The three acre where the Plummer house used to be is in the eastern part of in a predominately Russian medium density neighborhood. There’s a farmer’s market every Monday. Locals are for the most part happy with the park as it is and don’t want to see most of it close in January of 2012 for reconstruction that may take up to two years, nor do they want to lose the mature trees to new trees that will take years to grow. 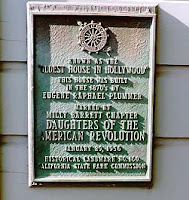