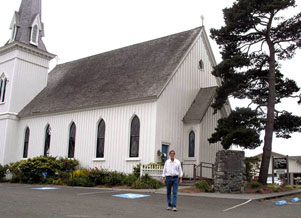 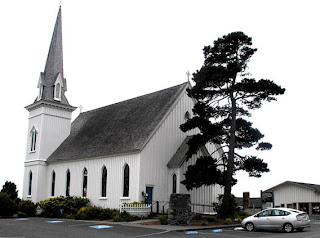 Easy pickin’s, that’s what it’s like rolling along in the white VW Bug on these north coastal roads going from landmark to landmark that lay in wait with little or no challenge of ‘the hunt’. And that’s a good thing, for with scenery like this, it’s nice to have the time to take it all in, rather than being mired in aimless wandering through conflicting directions. We come up through the bustle of midday traffic on , which peaks at about two cars per hour, and park across the street from the carpenter gothic structure still in use, the Mendocino Presbyterian Church. 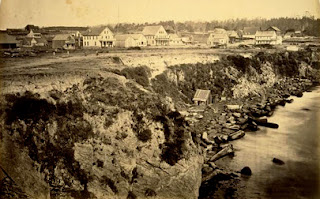 
Carpenter gothic construction was the marriage of gothic elements like pointed arches and steep gables, to traditional American light, solid wood frame design. In this case, redwood. By the time the church was built, they had come up with steam powered scroll saws that could mimic High Gothic ornamentation, but the church, like its parishioners, was made well, honest, simple, and straightforward. 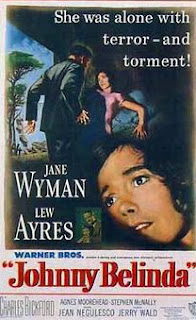 Part of the movie Johnny Belinda was filmed here at the church in 1947 and it brought in enough money to put a new roof on the place. Jane Wyman’s performance got an Oscar. 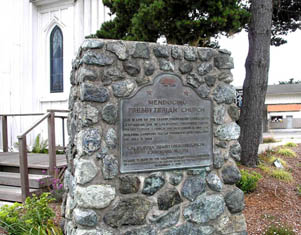